Cities will increasingly be exposed to extreme crises that will require intelligent and resilient management from their leaders. For this reason, it is necessary that local governments have the capacity and tools to manage the conflicts that arise from threats to urban dynamics and the quality of life of their citizens.

There are four disruptive factors that cities must face that increase difficulties and risk levels. (1) The number of events resulting from environmental degradation – floods, earthquakes, droughts, sudden climate change, air/water pollution, destruction of peripheral ecosystems – is multiplying; (2) pandemics and other diseases affecting a high percentage of the urban population; (3) extreme violence and the taking over of city territories by organized crime cells; (4) severe inequalities and exponential geographic and economic asymmetries between population groups.

When generating responses to these multi-threats that allow for recovery, restoration, and urban regeneration, a question arises: How do we build capabilities in the city for resilience? We will present some alternatives for the prevention, handling, and management of the crisis. We may divide them into three capabilities of urban resilience and some possible tools that may be implemented by local governments.

Generation of data and learning -focus on knowledge, recognition, and anticipation. Early warning systems are real-time data collection mechanisms that are classified based on the level of risk associated to a given situation that may pose a threat or conflict. Open data policies – generally linked to the concept of smart cities – have the advantage of accumulating information for later analysis and decision making. A complementary tool is the geolocation of potential threats, from these maps generated by the data and statistics to be able to visualize the areas of greatest exposure. And finally, the development of City Labs or Urban Labs, a place of exploration to generate strategies and tactics where academia/research, citizenship, and government come together.

Construction of response infrastructure – focus on urban “architecture”. It is fundamental that those who manage cities make an assessment of the way their territory is organized, and rethink, based on the factors already mentioned, an urban planning that gradually adapts to the new scenarios. To this end, two types of actions will be considered: risk mitigation (anything that reduces the damage from the hazards mentioned) and vital infrastructure (in terms of constructions, systems, or institutions that allow for anticipatory responses to the hazards).

Collective action – focus on people. Those in government, together with civil society organizations and the media, must raise public awareness of the threats to which cities are exposed. We see four lines of work to achieve this objective: effective and multi-faceted communication to reach all neighborhoods and population groups; citizen participation, i.e. the involvement of neighbors in the processes of responding to threats (social and community wisdom); mechanisms for rapid, effective and supportive/empathetic community reconstruction; and the prioritization of public spaces as places of meeting and social cohesion in the face of risks posed to a neighborhood, district, or community.

Those who plan and govern cities must assume that the future will be framed by these permanent crises, and that their main challenge will be to have the capability to rebuild and communicate to the citizens that this is possible. 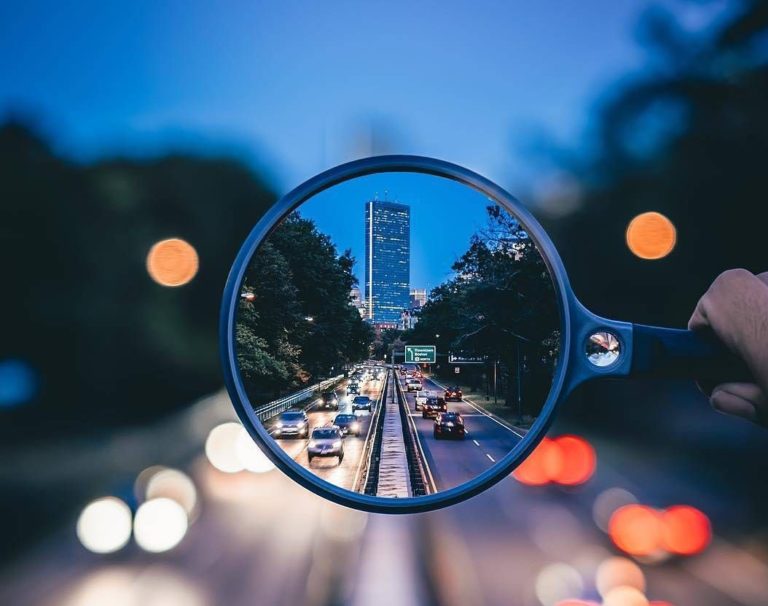 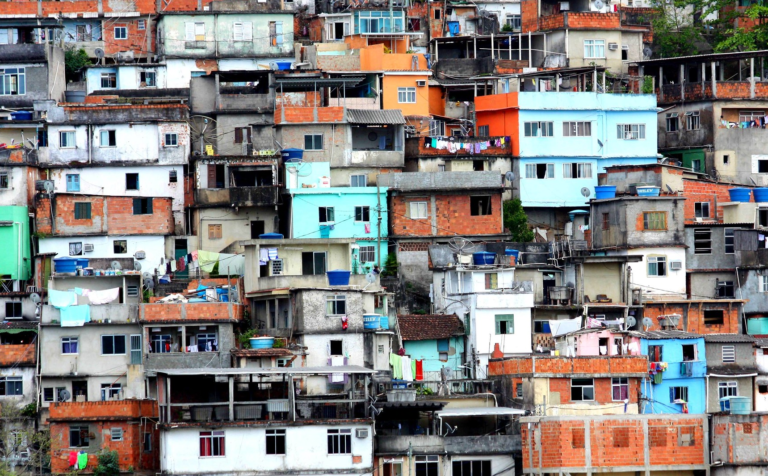