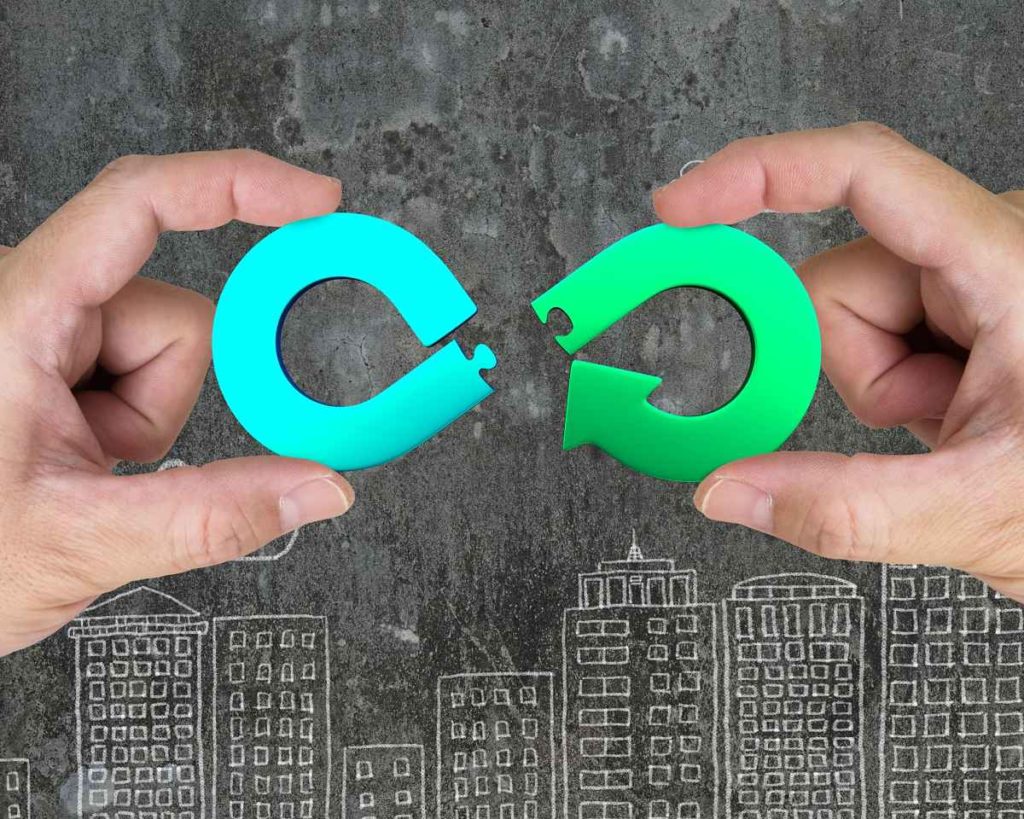 Circular economy policies are usually applied to the treatment of urban waste – plastics, metals, textiles, etc. (1). However, the circular economy can be adapted, incorporating behavioral science, to other sensitive areas in terms of resource use or minimizing negative impacts on the population and the environment: (2) Water; (3) Electricity; (4) Food.

What is circular economy?

Cities are responsible for consuming 75% of the world’s natural resources, 66% of the energy produced, and 54% of the materials, and are expected to consume 80% of the food available by 2050. Additionally, cities emit between 50% and 80% of global greenhouse gases and generate half of the planet’s solid waste. Latin America and the Caribbean are not immune to this trend: in the region with the fastest urbanization on the planet, cities generate 160 million tons of solid waste per year, of which only about 3% is recycled.

The circular economy seeks to gradually decouple value generation from the consumption of finite resources. This involves keeping materials in circulation indefinitely, obtaining the highest possible value before and after disposal. The circular economy contemplates the use of designs and technologies that minimize the generation of waste during the production of a good or the provision of a service. It also invites rethinking production processes to incorporate waste and recycled materials as inputs for new products. Thus, circular models favor the maintenance of assets rather than their replacement, and prioritize the sustainable use of resources; for example, through the transition to renewable energies or the adoption of environmental compensation schemes.

By promoting the circulation of materials and rationality in the use of resources, through circular production processes, the burden on urban systems would be reduced. This would free up resources that local governments could devote to providing other strategic goods and services for the development of their cities.

What is behavioral science?

It’s basically the analysis of how we make decisions and how that affects public policy. It is more complex than just thinking in terms of rationality, and cost-benefit. It includes looking at how we think, how we react emotionally, what our motivations are, how we interact with others, and our beliefs. There are also some environmental factors that have an influence. Based on these, citizens make certain decisions.

The objective of applying behavioral science to public policy, through decision and communication theory, is to change small things in the context of a specific policy, which can then be highly scalable.

Waste. The management of the urban solid waste system is generally one of the major concerns of cities and municipalities. Multiple actors produce waste and impact on the management chain. The combination of circular economy policies, technology, and the implementation of responsible behaviors can significantly reduce the accumulation of waste and its environmental, soil, and health impacts. At the same time, they can generate complementary resources from recyclable materials that can be applied to the production of goods, public works, or commercialization.

Electricity. There are two determining factors in the management of this resource: the lack of access to electricity and its excessive use in urban contexts. In the first case, we are facing a situation of extreme social fragility. Electricity has two social functions: connectivity and security. On the other hand, the excessive and non–conscious use of electric lightincreases the harmful effects on the environment and also as a counterpoint, increases the costs (rates) for the service. Actions should be focused along three lines: public lighting, public offices, domestic users.

Water. Access to water is a fundamental human right. In many cities and metropolises, it is a critical issue in terms of structural poverty. The circulation of water has multiple uses: domestic, provision of public services, rural, industrial, health, and hygiene. In many cities and municipalities the use of water generates multiple situations of scarcity. On the other hand, there is no awareness of the importance of rationalizing the use of water. Therefore, policies should be oriented in three directions: water provision; collection and reuse of water for multiple uses; rationalization of water use.

Food. The production, marketing, and consumption of food is increasingly a global issue. The focus of the circular economy in cities should be placed on two issues: the rational and healthy consumption of food; and the management of waste, and its redistribution outside the waste system. Educating the population about responsible and healthy consumption involves generating habits in citizens at different levels (home, shops, schools, other institutions). On the other hand, early detection of food waste and its redistribution to institutions working in vulnerable areas with no food safety helps on two levels: it reduces waste accumulation and it responds to unmet basic needs.

This intersection between circular economy and behavioral science opens up some questions: What are we doing to transform our urban economy into a system that benefits the environment where we live and our quality of life? Are we promoting circular economy strategies that lead toeconomic benefits, restructuring and expansion of production of existing industries, and the generation of new jobs? In the context of the effects of climate change and the cyclical recessions in our economies, it isrecommended that many cities ask themselves these questions. 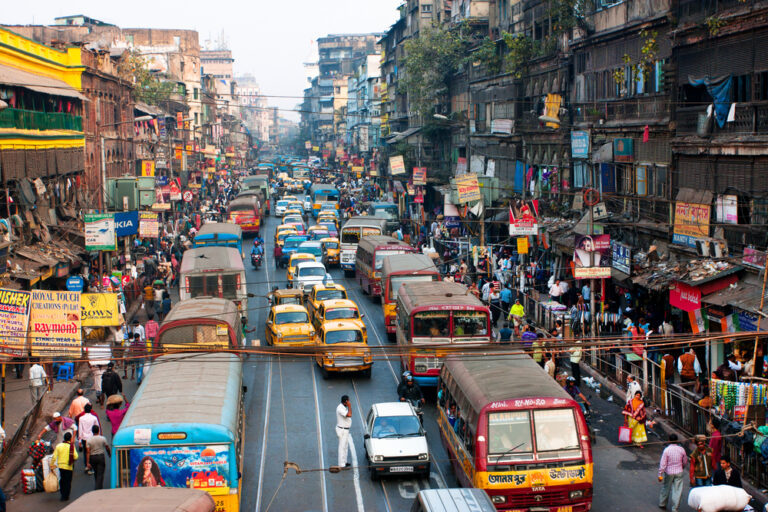 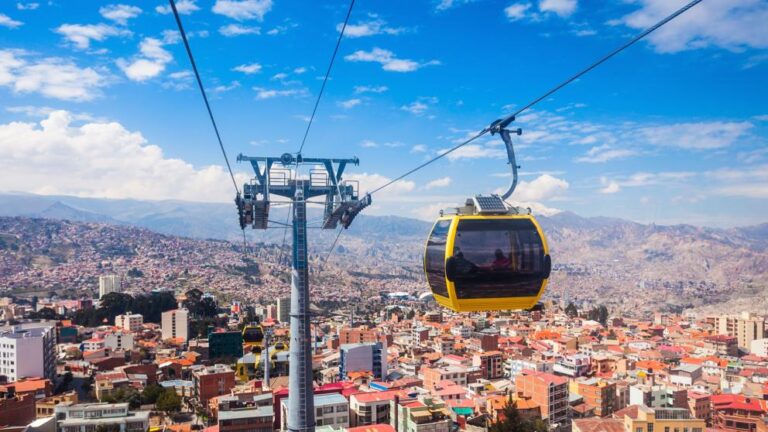